The History of Del Rey Church

Del Rey Church began over 50 years ago as a part of what is known as a church plant. 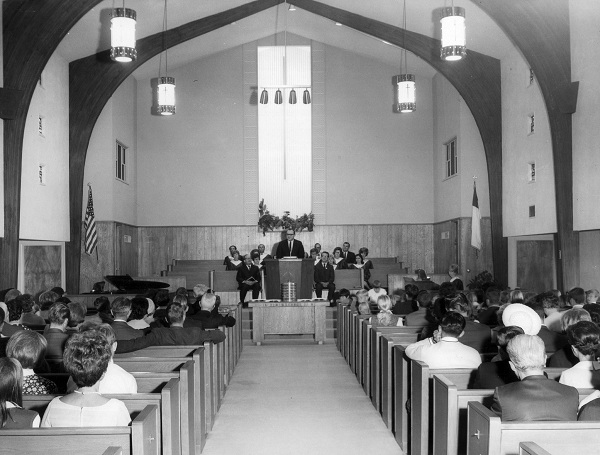 A church plant is basically when a group of dedicated Christians get together as missionaries to pioneer a new church in a new location that is in need of a church.

On October 4, 1958 a group of about 100 Christians from a church in downtown Los Angeles, the Los Angeles Evangelical Free Church, began meeting to discuss a new church plant.  This group sensed God’s leading to begin a new church in Playa del Rey, California.  At that time, Playa del Rey and its neighboring towns like Westchester were slowly developing into thriving neighborhoods.  Many people were relocating from the downtown to these new neighborhoods for new opportunities for their families.

With a heavy burden on their hearts to show God’s love to the new neighborhoods in west Los Angeles, this group purchased the land we stand on today and held their first worship service on August 30, 1959. 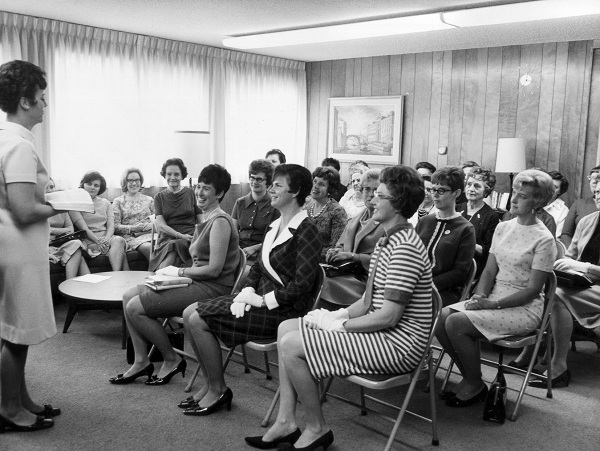 By 1963, the church had grown to 172 people in weekly attendance. In the 1970's, the church seemed to explode in population with over 400 weekly in attendance. In the 80's and 90's, the church attendance had dropped below 100 people. Entering into the new millennium, the church was still hanging on with open doors, believing that God desires to be worshipped in this place.  At the turn of 2010 we began to see His Spirit moving in our community.  With new leadership and new vision for the church, we began to experience growth and had to double our Sunday services to accomodate the growth on Sunday worship gatherings.  Genuine growth is not determined by the head count on Sunday mornings and thankfully we are seeing both an increase in numbers as well as changed lives by the power of the gospel. 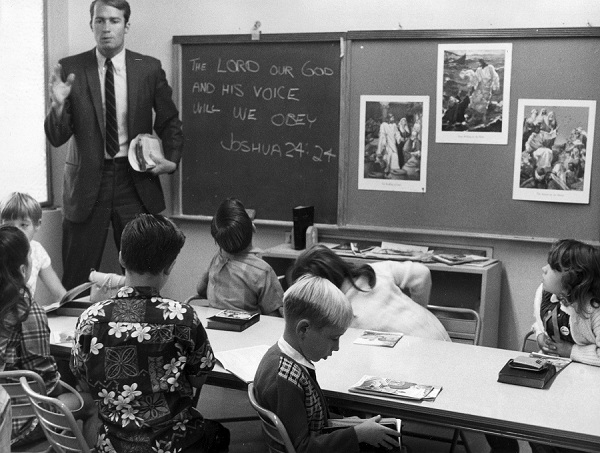 Currently, we are witnessing what appears to be the start of a great work God is doing in the hearts of the people in this church and community.   We hope that all who read this will be moved to sacrificially join the movement of the gospel in this place as we seek to know God and to make Him kown in this city and beyond.

God has given all believers a Great Commission to “make disciples” of the world and He has placed the Del Rey Church here to fulfill this task in this small corner of the earth. One day in the future, Christ Jesus has
promised to return and until then the Del Rey Church will be here doing His work. 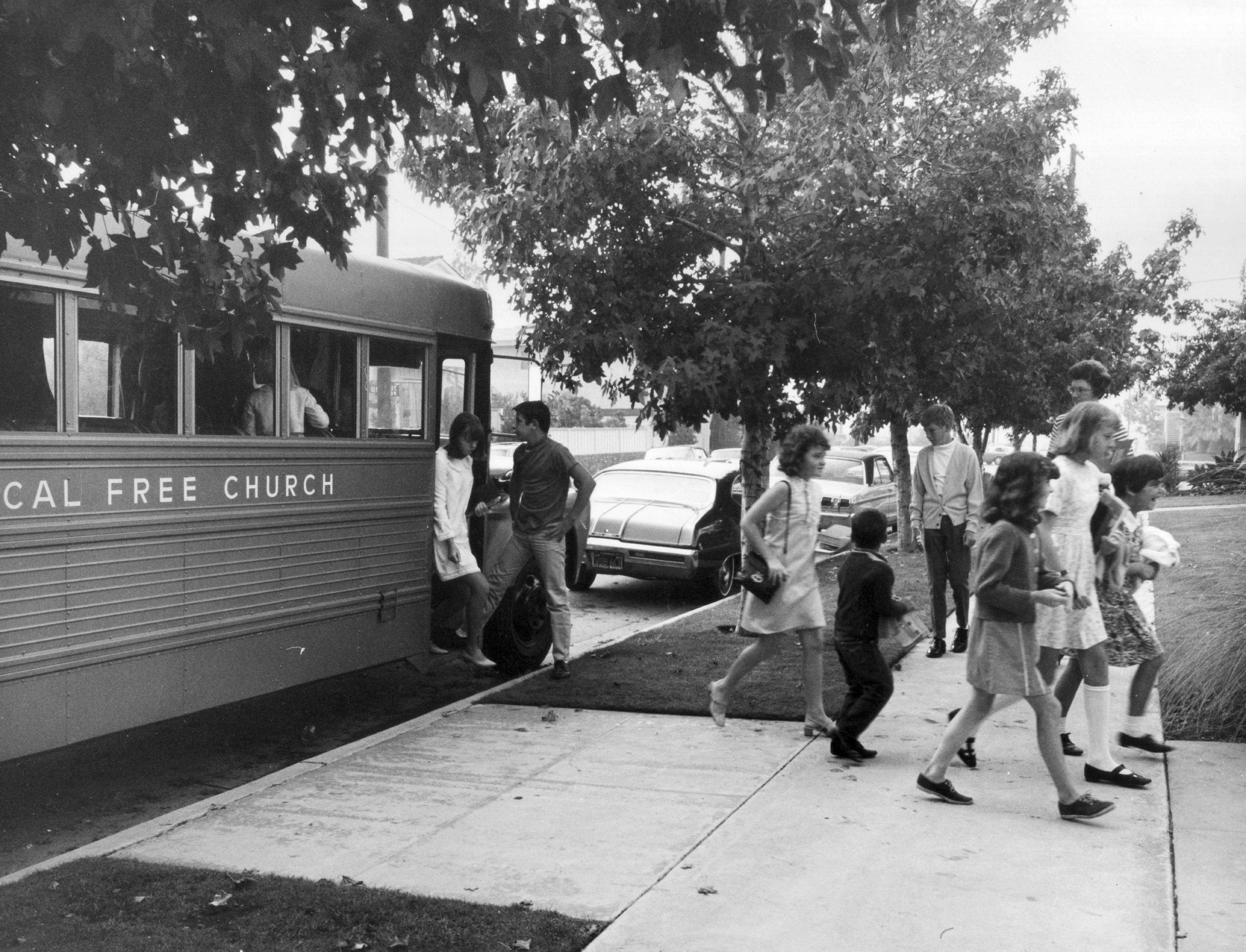 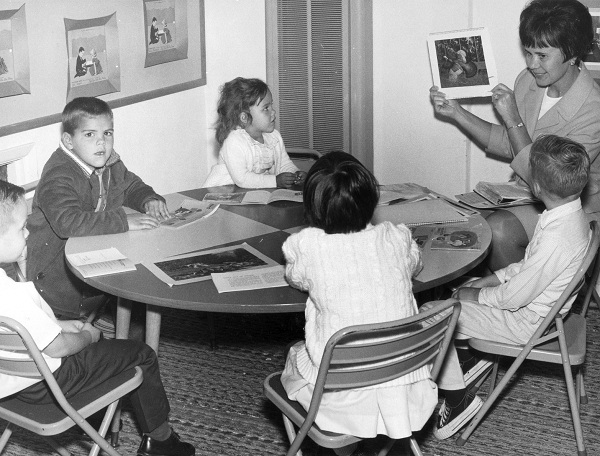